Franz Ferdinand.
This man is a Austro Hungarian ruler of Austria.
Nationalism.
Extreme pride people feel for their country.
Alliances.
Alliances between countries were formed to maintain peace but would lead directly to war.
Germany formed a military alliance with Austria, Hungary and Italy called the Central Powers.
Fearful of Germany’s growing power, France and Russia formed a secret alliance with each-other.
Great Britain, also worried, joined France and Russia to form the Allied Powers.
Militarism.
The policy of military preparedness for war.
Trench Warfare.
By late 1914, two massive systems of this kind of warfare which stretched 400 miles across Western Europe.
Schlieffen Plan.
called for attacks on several countries at the same time.
Red Baron.
this German plane downed 80 Allied planes, until he was shot down.
The Lusitania.
this luxury passenger ship heading to Great Britain was sunk by Germany.
The Zimmerman Note.
Asked for Mexico’s help in exchange for its lost Southwest territory.
Bolshevik (Communists).
this group of people were communists who seek equal distribution of wealth and no private ownership.
Wilson and the Fourteen Points.
this was a plan of Wilson’s for peace after WWI.
The League of Nations.
this is a intergovernmental group whose entire role is to prevent future wars.
The Treaty of Versailles.
this treaty forced Germany to
1. disarm its military forces.
2. pay $33 billion in reparations or repayments for damages and expenses caused by the war.
3. take sole responsibility for starting the war.
The Mexican Constitution of 1917.
1. broke up large estates.
2. restricted foreigners from owning land and railroads
3. Made church lands “property of the nations”.
Ataturk.
This (Sultan/Leader) embraced western reforms like (Young Turk, Muhammad Ali).
1. factories, railroads, western clothing, and encouraged women to be part of public life.
2. rejects Islam’s religious influence in laws and government.
Mohandas Gandi.
this middle class leader studies law in England and preached nonviolence or reverence for life (Hindu belief called Ahimsa). he also wrote a series of books called civil disobedience.
Benito Mussolini.
this man Rises to power in Italy and brings about Fascism.
Fascism.
a governmental system led by a dictator having complete power, forcibly suppressing opposition and criticism, regimenting all industry, commerce, and emphasizing an aggressive nationalism and often racism.
Axis power.
Germany, Italy, Japan.
Pre world war 1 test sites.
Japan- Japanese army invades china without permission of government.
– horrible atrocities such as bayonet murder and rape of elderly women
– assassinations of top Chinese officials.
– military has the support of the people.
– the league of nations condemned japans action but did nothing to stop it.
Japan from 1920-1930
– The Great Depression changes Japan.
1.) military and buisness intrest are more important than democracy.
2.) the ways of the west are abandoned in favor of ultranationalism (extreeme pride for ones country).
3.) several political changes occur strengthening the military and emperors power.
Emperor Hirohito.
this is the emperor of Japan.
spanish civil war.
Left V. Right
Left= Communists and republicans.
– supported by nations such as Russia and U.S.
Right= Fascist and nationalist.
– supported by Germany and Italy.
in the end right wins.
most importanly, Germany tests The Blitzkrieg.
Blitzkrieg.
“Lighting war”, type of fast-moving warfare used by German forces against Poland in 1939.
Winston Churchill.
this man is the leader of England.
Lend Lease
The U. S. will give Great Britain older tanks, warships, and weapons for free.
Pearl Harbor.
7:50-10:00 AM, December 7, 1941 – Surprise attack by the Japanese on the main U.S. Pacific Fleet harbored in Pearl Harbor, Hawaii destroyed 18 U.S. ships and 200 aircraft. American losses were 3000, Japanese losses less than 100. In response, the U.S. declared war on Japan and Germany, entering World War II.
The Final Solution
Nazi Germany’s plan and execution of its systematic genocide against European jews during World War II.
Karl Marx and his ideas
a german plilosopher who wrote the comunist manifesto and theorized that the workers of the world would unit, kill da owners, and share equally in the profits.
Congress Of Vienna
(1814-1815 CE) Meeting of representatives of European monarchs called to reestablish the old order after the defeat of Napoleon.
Opium War
1839-1842, it was fought between the British and Chinese over the opium trade. The British were ultimately victorious, and the war ended in the Treaty of Nanjing. 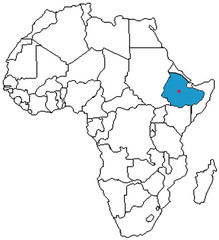 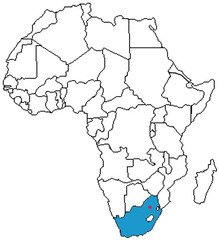 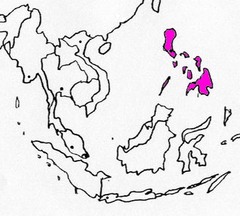 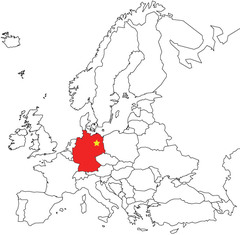 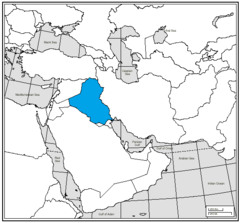 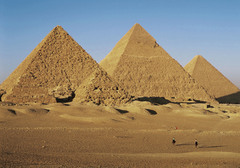 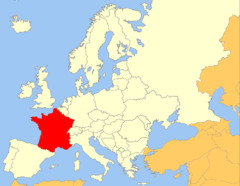 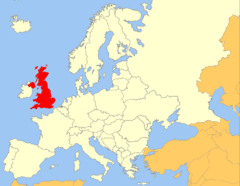 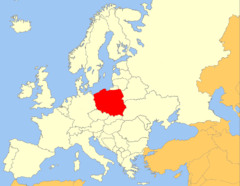 Poland
Vladimir Lenin
.Who was the leader of the Russian Communist Party
Russian Revolution of 1917
Spontaneous rebellion that erupted in Russia after the country’s defeat at the hands of Japan in 1905; the revolution was suppressed, but it forced the government to make substantial reforms.
Appeasement.
Accepting demands in order to avoid conflict
non violence salt marches
Mohandas Gandhi led the people in a peaceful march for the freedom to pick up this product from the sea.